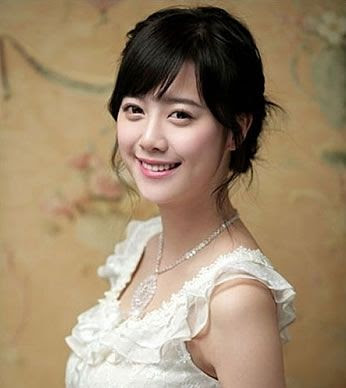 According to the official from the 7th “Asiana International Short Film Festival” on 20th October, Goo Hye Sun’s directed trailer will be shown before all screenings from 5th November till the last day of the film festival on 10th November.

For the making of this trailer, Goo Hye Sun has spent one month’s time in September writing the scenario herself, meeting up personally with the filming crew and doing the liaison. She has shown well-made preparations for this project.

The completed trailer triggers on many people’s intriguing point for love. Inside the trailer, it shown the male lead appearing outside of the television and the female lead who appeared inside the TV, eventually emerged as the hero. It reflects on the trailer theme on “love-hate relationship between humans and the media”, which also refers to and represents the love relationship between man and woman.