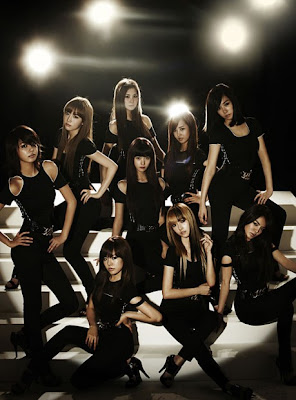 
Girls' Generation's 'Oh!' stage on this day boasted their refreshing and vivacious choreography, and on the following 'Run Devil Run' stage, contrasting from 'Oh!' stage, they made their fans go wild by haughty and charismatic eyes and more impressive choreography. Especially from the choreography where the members grab onto each others shoulders bouncing off their pelvis, their charming points were more appealing.


On this day, Super Junior's Kim Heechul, Sin Saekyung who have joined the rank of popular star through MBC TV 'High Kick through the Roof', and 2PM Taekyeon managed to be the 'Dream Concert' MC and progressed the concert.