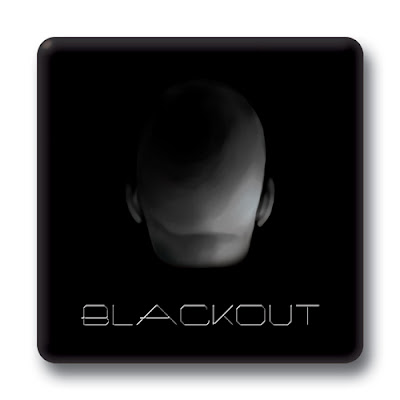 [Updated with full track!]
Maslo who? Maslo (pronounced meh-sul-lo) is famous to those in touch with the Korean underground hip hop scene. Maslo teamed up with another underground artist from Soul Connection named "JEPP" to release an album called BLACKOUT.

If the album cover didn't do it, their song which is identical to GD's "Heartbreaker" will certainly create a buzz amongst VIP's and netizens alike.

The BLACKOUT album was digitally released today and they will perform this song for the first time at an underground showcase at November 11th.

Many netizens feel that Maslo is doing this for "noise marketing," to become popular in the mainstream. However, Maslo's fans have stated that "Maslo is already known in the underground realm and doesn't even want to go mainstream." Other netizens also voiced their opinions saying that people can just view this as an "anti-GD track" and should just be dismissed.

Another netizen is speculating that if Maslo was asked if he plagiarized "Heartbreaker," Maslo will respond with "no... I just sampled Flo Rida's 'Right Round.'"

It is uncertain if YG will seek legal actions however, there have been buzz that they will which might even bring more light into this situation.

Seems like it is just a plagiarism issue now but the track is hot!