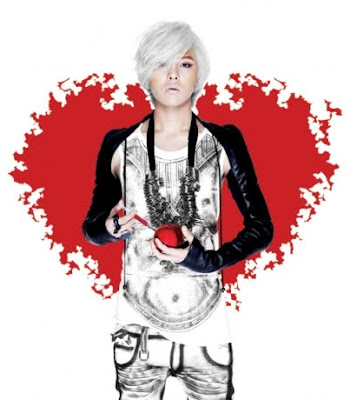 (omitted)
He also became friends with many singers from other management agencies. Especially SM Entertainment’s DBSK, their sunbaes in both Japan and Korea.

”I’ve recently become close with my sunbaes in DBSK. In the past there used to be a lot of unseen rivalry between different agencies but since we’re both in groups we all have a lot in common. Hero JaeJoong hyung approached me first. After that I naturally became friends with Yoochun hyung and Junsu hyung and I realised that I could be the dongsaeng too.”

﻿He would pester the DBSK hyungs to buy him food when they were staying in Japan, and they gave him a lot of advice.

”I admired them because they’d survived in a different country with different cultures. It doesn’t matter whether people are SM or JYP or whatever anymore, I like everyone. Sometimes it just comes to me that ‘Aww that person must’ve been through a lot of pain’ or ‘I should tell this person this piece of advice’. I think our hearts are all opening towards each other now. I would like it if our hubaes (juniors) would come up and talk to us too.”