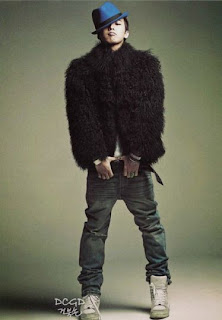 G-Dragon had promised 3 music videos, and he gave us that and more, he will now release 4 music videos. The first one was his mega-hit “Heartbreaker” then “Breathe” and his most recent one “Butterfly“.

YG left a message on their official page this morning saying the following, “Many of you have been waiting for G-Dragon’s “Boy” music video. This music video will be released on November 9th. We ask for a lot of encouragement from fans for this music video. Thank You!”

Today is already the 9th in Korea, so we’ll probably be able to see the music video in a few hours. Stay tuned for more updates!