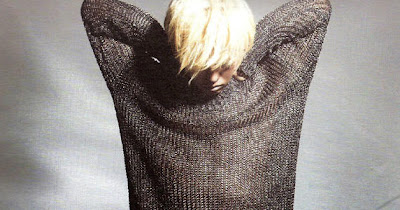 Having wowed many with his first tv performance of A Boy together with Michael Jackson's Billie Jean on Inkigayo last Sunday, G-Dragon will be offering something special again this Sunday, 25th for viewers.

G-Dragon will still be performing A Boy like last week, but this time, he will be adding Seo Taiji's I Know to his performance. Having already raised eyebrows with his wavy blonde wig for his performance last week, many are anticipating what will the fashionista pull off this time.

This awesome Inkigayo episode will also include performances by Taeyang for Where U At, SS501 comeback stage and many more. Take 7 will be fought out between G-Dragon, Kim Tae Woo and SHINee. Non-performers are not listed.