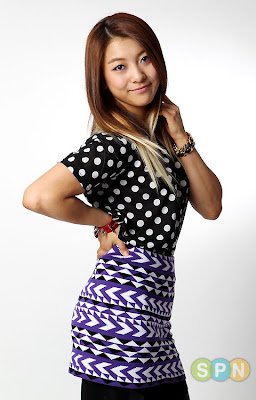 It was revealed that f(x) member Luna and Wonder Girls member Hyerim are friends and went to the same school together before their debut. Photo's of them in uniform and in school has been revealed online confirming the story!

Both Luna and Hyerim were attending at Seoul Arts High School and they majored in Music in that school.

Luna also praised HyeRim because when they were still in school, in their practical exam, Hyerim passed with excellend grades and also admired Hyerim to be fluent in 4 different languages. 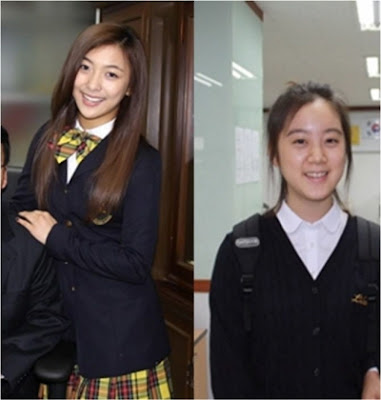 Luna said that, "We were friends in school. We were both transfer students, that's why we became friends. We also both loved to sing and had the same dream thats why we easily got closer to each other"

Also, Luna and Hyerim attend to the same church.