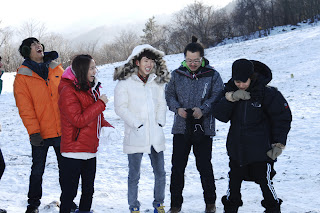 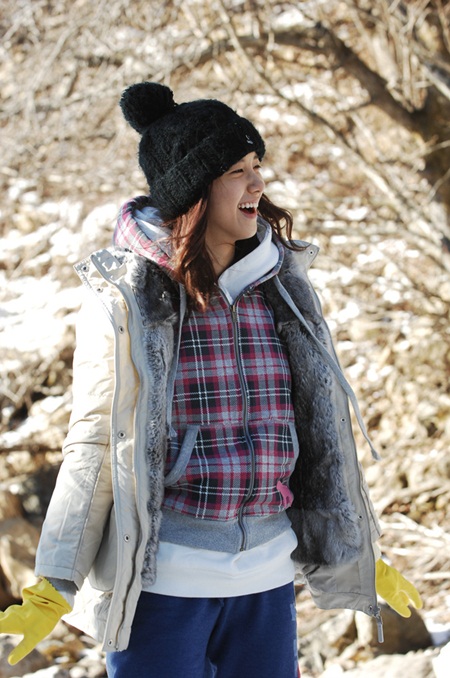 Kwak Seung Yeon PD talking about Yoona, "After the filming of the first episode, I felt that her reputation as the nation's idol was well deserved. I found out while filming that, Yoona has a very strong personality, but she is also very patient and very smart."

Kwak Seung Yeon PD talking about Yoona, Taecyeon, Jo Kwon, "In a real variety program, the timing is very crucial and is a skill that is very hard to achieve. But I fell that they have a good sense for variety programs."

He also added that, "Jo Kwon's variety program ability is very varied. He has shown a new side of him while he was with other members. As for Yoona and Taecyeon, they still need to get a charater for themselves, and even as a director, I am curious."

The pressure is high and much is expected from season 2, since season 1 was a big hit. But with the help of 3 idol group members, I think it's going to be a huge success! Fighting for the cast and crew for Family Outing Season 2!!