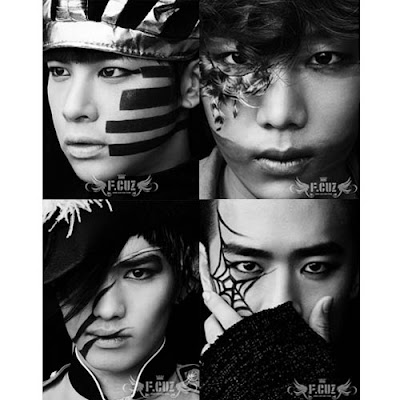 New boy band F.cuz have signed with a major record company in Taiwan, according to their agency on Thursday.

Can&J's Entertainment announced that the boys signed a contract with Taiwan's Seed Music last Friday, making them the first Korean group to have signed with a Taiwanese record company.

Seed will be in charge of F.cuz's singing career in the Greater China region, including managing and promoting the group, as well as handling their album license.

The company carries out various businesses regarding the entertainment industry such as promotion, concert management and mobile ringtone sales. They also manage some of China's most famous stars including F4's Vanness Wu, Leon Lai and Yao-Yao.