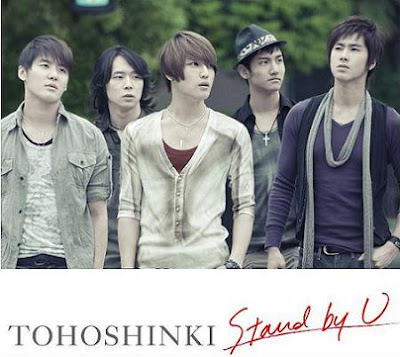 [20th, Tokyo, Yonhap News] The CD and DVD that was released in Japan by the popular group Tohoshinki, have been certified "Gold" by the Recording Industry Association of Japan (RIAJ).

The RIAJ have published the certified list on their homepage, for works released up until September. "Gold" certification is only awarded for works which sell 100,000 copies and more, and Tohoshinki's Tokyo Dome solo concert DVD "4th LIVE TOUR 2009～The Secret Code～FINAL in TOKYO DOME", released in July, as well as the single "COLORS～Melody and Harmony～" released by Tohoshinki members Jejung (Hero) and Yuchun (Micky) as a project group on the 30th of last month, have been certified.