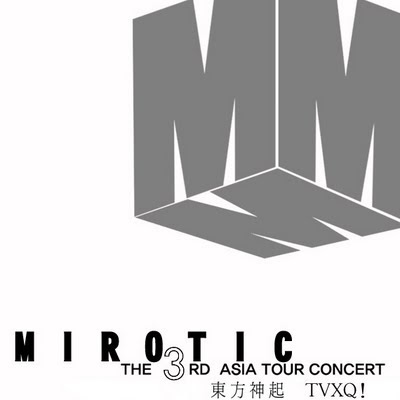 Even if the weather turns colder after November in Shenzhen, the fiery passion for live performances still hold their position. After Chinese band "Superband" held their concert, the Shenzhen Sports stadium will be there to invite popular Korean group TVXQ on the 21st of November, shouting Dong Fang Shen Qi TVXQ! This is the last performance of "The 3rd Asia Tour" in China. The organisers informed us yesterday that the 5 members of TVXQ are preparing the show with even more surprises.

TVXQ's performances in China include the three stops of Nanjing, Beijing and Shanghai, and at each stop it has given fans a lot of highlights and emotional moments. Since the Shenzhen concert is the last of "The 3rd Asia Tour" in China, the workers of company 'Dreammaker' has revealed that this concert will be more extravagant than any of the past three shows, and that in this following month, TVXQ will go through special rehearsals in closed doors. They have expressed that the Shenzhen stop must have even more exciting detail to repay the fans support and trust.