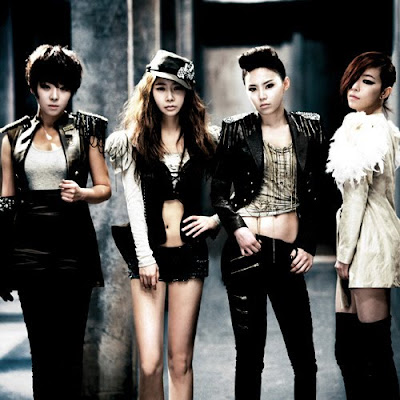 On October 30th, Brown Eyed Girls released their music video to the song 'Signs.' The reactions from netizens however wasn't too positive as many felt the MV was a bit excessive. The MV shows a lot of violence that many felt went too far.

Meanwhile, the scene that is grabbing the most attention is the scenes where the Brown Eyed Girls are drowning in a case filled with water.

When shooting this scene, the girls went inside the water on their own, even if it was hazardous to their health. The has caused many mixed feelings as many felt it was way too dangerous for the girls to do this.

What is your overall reactions to this MV?