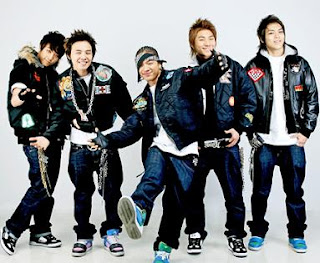 KPop is spreading like wildfire these few years and it has become a common phenomenon for celebrities from other countries to make some music that are similar to the concepts of KPop artists.

Hong Kong male group Bro5 is the latest group added to the "Copy" list these days.Fans claimed that these boys copied Big Bang's concept and tunes of some of their songs in their song that was released last year called Who's Dope. Here's the comparison video:

You will be the judge here,what do you think about this issue?
Tags: Big bang, News
Share
Previous articleNext article