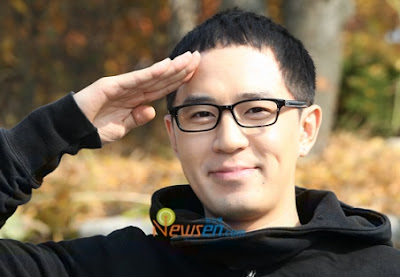 If many of you are missing broadcaster Boom like myself, here’s a treat.

After the reveal of some photos featuring Boom’s life in the army on 1st November, more photos were revealed again on the 5th. Boom was seen in short hair and wearing military uniform, looking serious and … tired?

Boom’s looking serious in the photos revealed, except for the first one where he looked like he was dozing off. 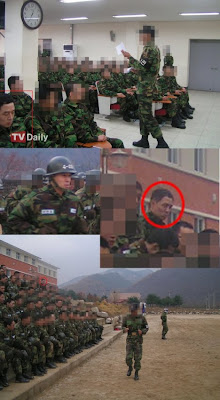 Anyway, netizens’ responses to the photos were,

* “It’s cute to see this new side of him”
* “Hope he can hope with military life well”
* “Those who have been been to the army won’t know how sleepy it will get to go through the mental training classes”
* “I’ve been the army.. and about mental training classes………… I so have to agree with the photos kkkkk”
* “It must be hard for him since he is not really young too”