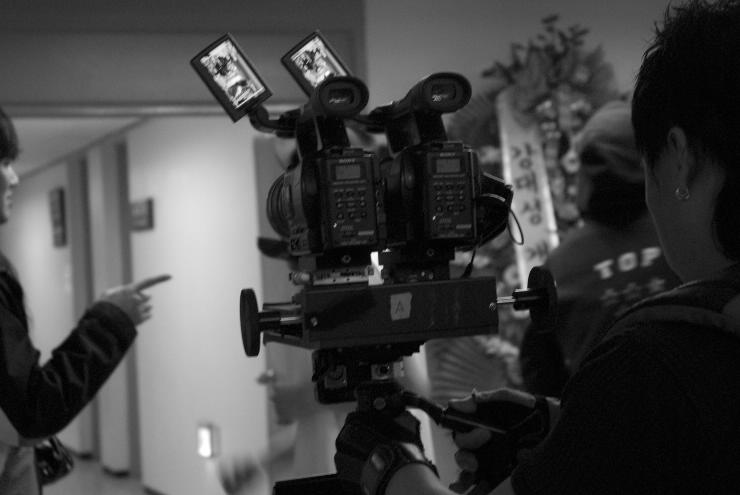 The original article talked about the current state of 3D technology in South Korea. Here's the short mention on Big Bang's Concert:

Lee Jae-kwon, CEO of RealScope: Since Disney created the Hannah Montana concert in 3D in 2008; a few Korean companies have made attempts to film concerts in 3D. One of the content developing companies, nFX Media, filmed the Big Bang concert in 3D, but the result was a disaster. There are still several problems to overcome in order to make great 3D contents. From developing to distribution, the work environment is very poor compared to other countries who lead the content business. There are no 3D video cameras available to film movies or concerts. All the equipment is rented from foreign countries and the rental fee for one 3D video camera can cost approximately US$900,000. Thus, the market for Korean content makes it impossible to create profit out of 3D contents. Without the government's help, it would be really hard for content developers to have great success in the 3D industry.