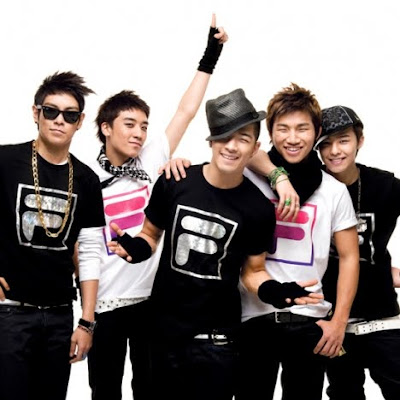 Entertainment companies, including YG Entertainment, were ordered to correct their unfair contracts after a government inspection by the Korean Fair Trade Commission (FTC).

FTC announced on the 20th that 198 contracts between an entertainer and their company were corrected after their inspection on 20 entertainment companies. The inspection was carried out from April to May of this year.

For example, YG deleted the clause that reads "After the day that the contract between the company and the entertainer ends, the company is relieved from the duty to pay royalties from recorded materials to the entertainer and all proceeds from said materials belong to the company," meaning that YG's entertainers can now receive royalties from the songs they made with YG even after they leave the company. YG also changed the clause that reads "Entertainer must receive permission of the company in order to travel outside of Korea" to "Entertainer must inform of their out-of-country travel plans to the company beforehand to not cause any disruptions in management planning process," meaning that YG's entertainers like Big Bang and 2NE1 now may travel outside of the country without YG's permissions.

This is a step towards a better environment for Korean entertainers, but this is just a small step. Merely 20 entertainment companies were inspected and corrected, as 320 companies under Korean Entertainment Producers Association were not a part of this inspection. FTC acknowledges the fact that unfair contracts are common in the entertainment industry and plans on directing the association in inspecting and correcting its members. It may be hard to imagine SM giving freedom to its entertainers, especially after the whole Kangin fiasco.
Credits:allkpop
Tags: Big bang
Share
Previous articleNext article