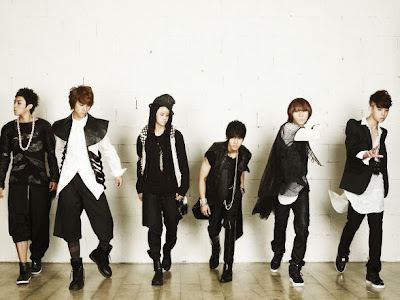 Following the news of singer K.Will, it has been revealed late that group BEAST was also banned.

The song "Yet" on BEAST's debut album which came out in October was banned by KBS.

"Yet" is a sentimental R&B song that expresses the feelings of a person who has no experience in breaking up.

The song did not pass trial because of a phrase that has the potential to be misheard and misunderstood as a cuss word. Within the lyrics "The loneliness surrounds me as I spend the night in tears, shh," the exclamation "shh" is heard as the cuss word "sh*t."

A representative from BEAST's entertainment company CUBE said, "Of course the phrase was not used as a cuss word." The company has not yet submitted a request for a retrial.

After their debut last month with the song "Bad Girl," BEAST has been gaining popularity.