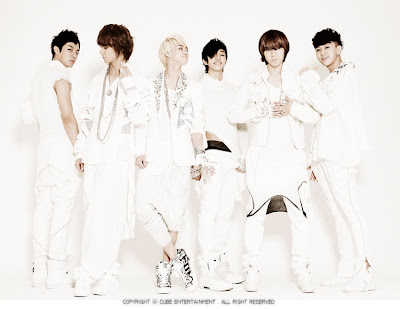 On Thursday, Nov. 12, four members of BEAST will be taking the national college entrance exam.

Hyunseung, Junhyung, Kikwang, and Dongwoon are the four members who will be taking the exam.

Even with this day "off" before the test, Hyunseung, Junhyung, Kikwang, and Dongwoon will go right back to their schedule after they take the exam with BEAST's performance at M.net's "Oh~ Good!" concert which is on the same day as the entrance exam.

Needless to say, the boys must be extremely nervous, but hopefully they know that their fans are behind them cheering them on!