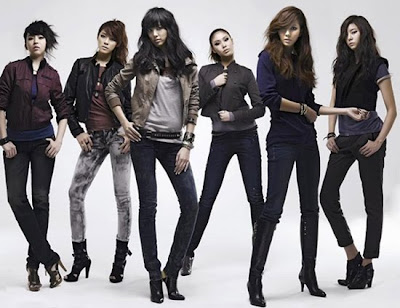 On the 25th, After School who recently lost their member Soyoung, will return with a new member and their 2nd single!

A representative of After School's agency Pledis Entertainment, stated:

"Starting from After School's 2nd single which will be released at the end of November, a new member will be added to the group. The new member is someone who was never been revealed in front of audiences yet, as she is our trainee who possesses outstanding vocals with rapping skills. ... They [After School] will have a concept different then the rest of the girl groups and will be performing to show an After School that is more improved and upgraded."