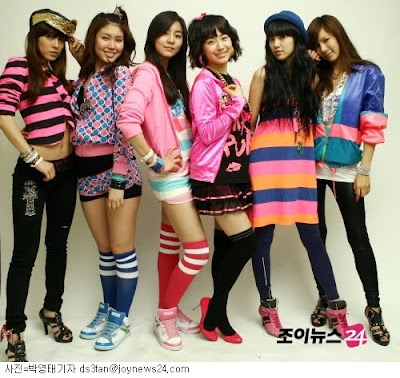 After speculation of whether a new member would be added to After School after So Young left the group due to health reasons, Pledis has confirmed that there will be a new addition to After School!

Pledis stated: "At the end of November, After School will release their second single together with a new member who will be added to the group. The new member is our trainee who has never been revealed to the public. She possesses outstanding vocals and rapping skills. After School will have a concept different from the rest of the girl groups and will be performing to show an After School that is more improved and upgraded."

Although I'm sad that So Young is no longer with After School, I'm rather excited to see what this new member has to offer. With the sudden surge of boy groups, it'll be nice to see these sexy ladies grace the stage once again. Stay tuned to OMGKPOP for more information regarding After School's comeback!