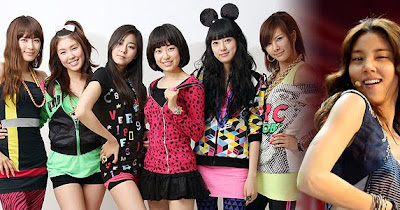 The 2009 MAMA (Mnet Asia Music Awards) have been plagued with bad news from the very beginning and here's some more.

Along with the two trot singers and SM Entertainment boycotting the MAMA's, Pledis Entertainment and their stars After School and Son Dambi have announced that they will not be attending the award show as well.

Pledis Entertainment stated:
"Because of Son Dambi's concert in LA, she will be abroad. After School is currently finishing up preparations for their next album to be released towards the end of November, therefore it will be difficult to attend."


Although Pledis is not boycotting, their stars won't be able to attend and quite frankly, it seems they don't believe the MAMA's are very significant anyway.