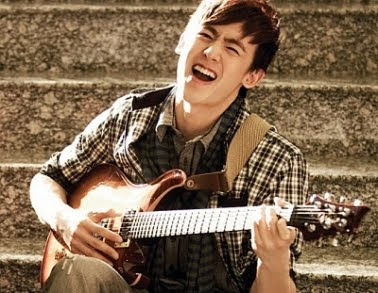 Twitter made the ‘Verified’ feature for a reason. Fake celebrity Twitter accounts are all over the place, Korean celebrities included.

After months of barely any tweets and over 30,000 followers, @2PMKhun twitted on November 5 with a simple ‘tired of waiting…’ and stirred up controversies amongst netizens who tried to decrypt and find the hidden answer to his riddle. Does Khun want Jaebum back or is this only to promote the new album?

Twenty three hours later, @2PMKhun twitted again with an announcement that the account was not real. Netizens were quick to try and analyze the situation. Why JYP would follow a fake Nichkhun account? Why is @2PMKhun following a known fake DBSK’s Yunho account? Does this make all the other 2PM accounts fake too? All these questions were somewhat answered by @2PMKhun but it is up to your own judgement whether to believe it or not.

Some of @2PMKhun’s previous tweets were deleted and the number of his followers slowly dropped one by one. But fear not, the Internet is great and my netizen skills aren’t poor. I’ve made screenshots of the account before the tweets were deleted. Without further ado, I’ll let you witness the tweets for yourselves. Click on the images to enlarge.

WARNING: I do not know who’s fake, who’s real nor what to believe. Please use your judgment and be cautious while viewing the images below. 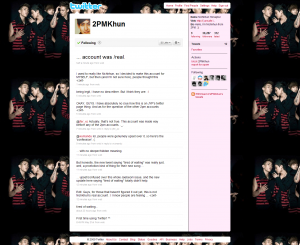 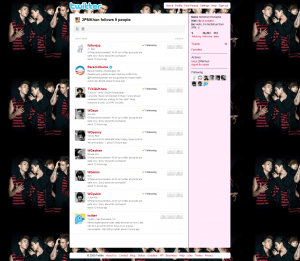