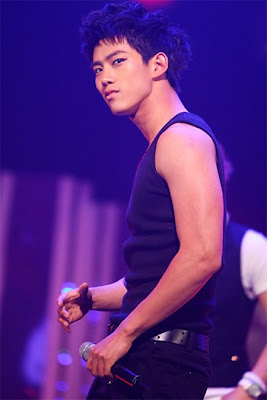 2pm's Taecyeon's "Cinderella Sister" will be airing at the same time for another broadcast appearance, fans are having a dilemma.

On the 27th, Taecyeon will appear as a guest at mnet's "Mnet Radio" that will air from 21:00 KST and will last for 30 minutes, unfortunately, the drama he is in KBS "Cinderella Sister" will be aired at the same time causing confusion for fans on what to watch.

The episode on "mnet radio" will be showing a lot of stories from Taecyeon, he will say special memories of his first love and as well as many other stories.

Fans are now confused which from the two shows they are going to watch. Unfortunately the broadcast's overlapped.