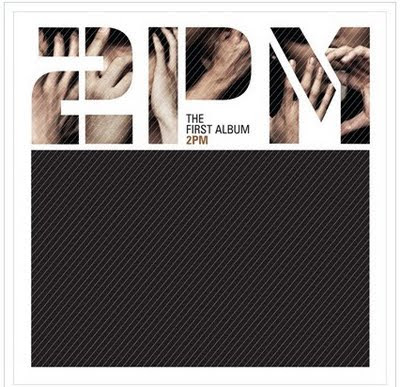 2PM members were on new variety show ‘Win-Win’ and they apologised for not taking any questions regarding JaeBum.

On KBS 2TV ‘WinWin’ the 2PM members revealed the behind-the-scene stories of the group. And the group garners attention by saying beforehand that they will not be taking any questions about JaeBum, who left the group last September after his MySpace controversies.

Because the format of the talkshow is such that it will also involve the viewers, and hence ignoring questions on JaeBum may anger viewers. Hence at the start of the program, an apology notice was put up that the show will not be taking any questions about JaeBum.

MC Kim SeungWoo revealed the stand of the company and the 2PM members, “We will apologise beforehand that we will not be taking questions on JaeBum. We don’t have a stand about JaeBum yet. So we hope that everyone will wait before that.”