Share
0 comments
Broadcast personality Jo YeongGoo has been subjected to verbal abuse for injuring the 2PM members.
Jo YeongGoo was on MBC ‘Star Titans – God of Wrestling’ aired on 13th February when he defeated members JunHo and ChanSung of 2PM, who were both of smaller size than me. But it was pointed out that the 2PM members were injured in the process.

After the show was aired, fans did screenshot caps of the show as evidence and commented, “Jo YeongGoo had the members’ neck and forearm scratched.” But a majority of the TV viewers’ stand on it was, “But the injuries were caused because he was trying his best on the show.”


But despite that, many fans are unhappy about it and verbal abuses against Jo YeongGoo were posted on online bulletin boards, and many fans also requested for an official apology from Jo YeongGoo.
Meanwhile, on the show, 2AM SeulOng emerged as the ultimate winner of the wrestling games. 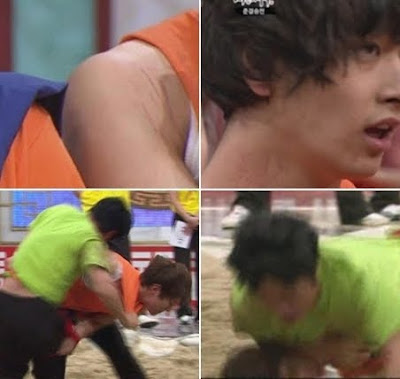 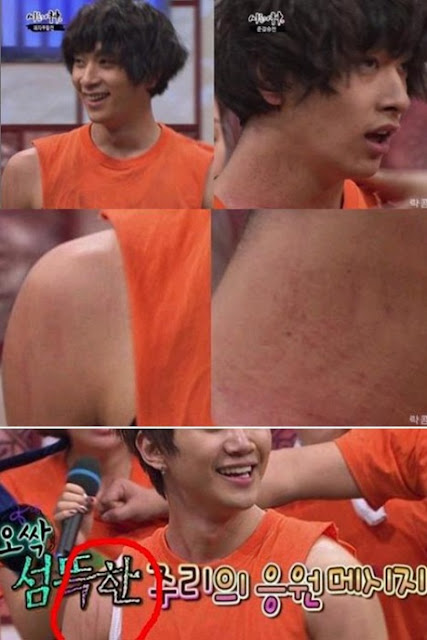 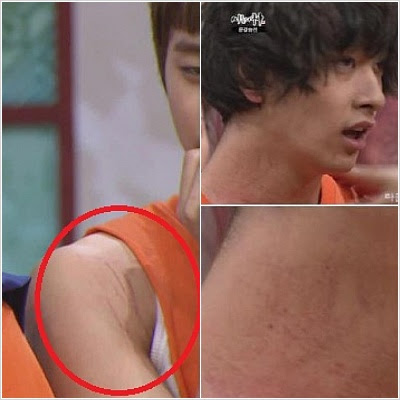