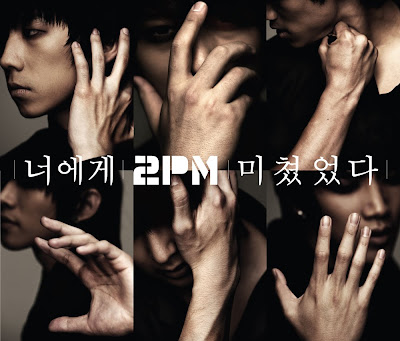 After two long months, 2PM is truly back - first with a controversial performance at Dream Concert, then two song releases, and now an interview. Many Hottests have been dying to see these boys up close and personal again, and their wishes have finally been granted. Check out this interview with InStyle below:

To many people, these videos are a relief - the boys seem much brighter and healthier than in September, and even crack some jokes. Wooyoung briefly talks about the individual charms of each member, revealing that Chansung was a nice guy that didn't get along well with people, and Junho ripped his pants during the photoshoot due to his overly tight pants. Great to see that our boys are still as hilarious as ever!

Unfortunately, Jaebeom wasn't present, and his name never came up during the interview... it felt like there was an elephant in the room.