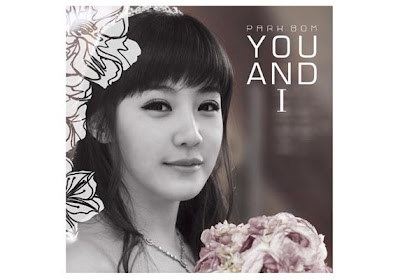 2NE1 member Park Bom who is currently nabbing #1 spots on various online music charts for her solo debut single "You and I," put on her first live performance via SBS Inkigayo last night. After her performance, it is said she let out tears of disappointment in the waiting room.

Because this was Bom's first solo performance, she wanted to put on a spectacular show but she was extremely nervous and felt disappointed with her performance.

Park Bom stated:
"I think I was 10 times as nervous as 2NE1's debut performance. Because of this performance, I once again felt how big an impact not having the rest of the 2NE1 members are. I will practice harder and deliver a better performance on my next live stage."

Bom was never supposed to do live solo performances, but because of 2NE1's album delay (originally planned for November), Park Bom's solo activities were decided upon at the last minute.