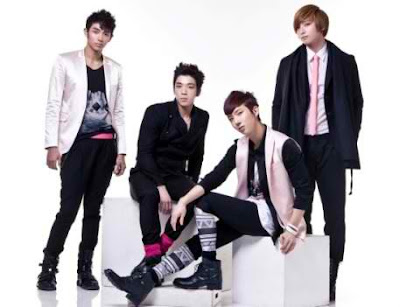 2AM surpasses So Nyeo Shi Dae to take the #1 spot on mobile charts.

On 4th February, 2AM’s latest song ‘Even If I Die, I Will Not Let You Go’ is up #1 on Nate ColorRing Chart and also on LiveBell chart. The song also remained #1 on Cyworld background music chart.

Music distributor IloEntertainment said, “In this current So Nyeo Shi Dae ‘Oh!’ fever, being up #1 on mobile and background music charts holds a great meaning. It means that the song has been acknowledged by music fans and the masses. Furthermore, we are talking about a ballad song by male idol group up against the girlgroup dance song. And girlgroup dance songs have been doing very well since 2009.”