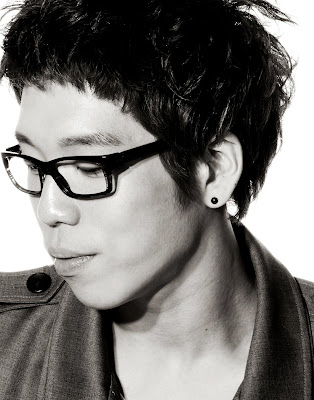 On the 7th, KBS 2TV 'Star Golden Bell' was broadcasted as Changmin asked Kim Soo Jng "Do I look like an ahjussi?"

Also, KimSoo JUng was asked "Between Kim Tae Hyun and Changmin, who looks older?" and she replied "Changmin" which made him embarassed.

Despite being an idol star, to a six year old child, he's just an ahjussi. When asked again of Changmin's occupation, she replied "A movie actor. He seems like he'd do well in roles where he cries."