Share
0 comments
From boycotting JYPE to covering the entire JYP building with post-its, Hottests have done a lot to show their love for the one and only leadja of 2PM, Jaebum. This time, the love and dedication goes even further. Hottests have covered the JYP Building in Korea with 15,000 origami roses.

2PM's fan cafe admins held a boycott in front of JYPE's building again on the 25th of October and this time they covered the entire building with 15,000 origami roses that also had messages for Jaebum's return. The fan club has stated:

We will be showing these paper roses after having been preparing for this event for 4 weeks. Finally, we have managed to collect over 15,000 roses. The main background color will be red roses and various other colored roses will be added in to draw our message. The process and final product will be captured in picture and we will be presenting the final image on display. We worked hard and gave our all for each rose with the hope that Park Jaebum will return as 2PM's leader. We hope that our efforts will be noticed.

Check out the pictures of the origami roses! 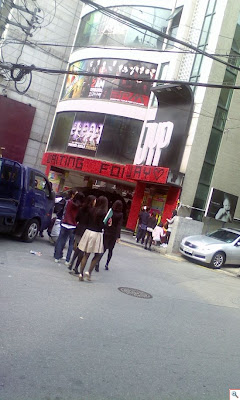 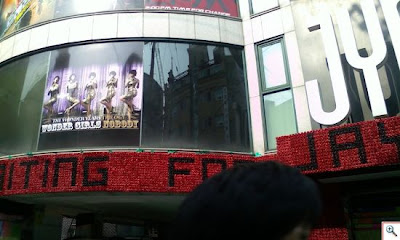 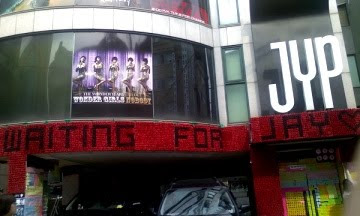 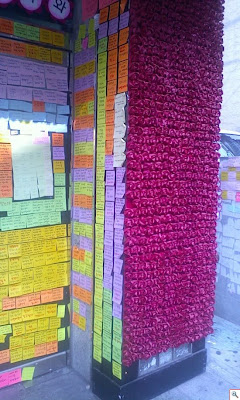 The surprising thing about this event is that these roses were only made by ONE fan club and its administrators. 15,000 origami roses made by one fan club. Think about how long it must have taken to make those origami roses. Even though I consider myself a hardcore Hottest, I don't think I would have made even 100 origami roses. That is true dedication to Jaebum and 2PM right there. Hottests fighting!