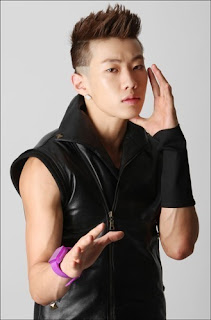 Airing on the 22nd, the producer has stated "It's been one month since this star has left this land as if he had run away. For the first time, our 'Saturday Night' staff will meet Jaebum in Seattle."

The program will feature the current thoughts of Park Jaebum as a 3rd generation Korean.

On the 22nd, Money Tuday and Star News held a phone conversation with the producers, in which they stated "We have met Park Jaebum personally and have asked for a personal interview. He has yet to confirm or answer. Instead, we were able to experience Park Jaebum's American life such as him conversing with friends at a b-boy competition."