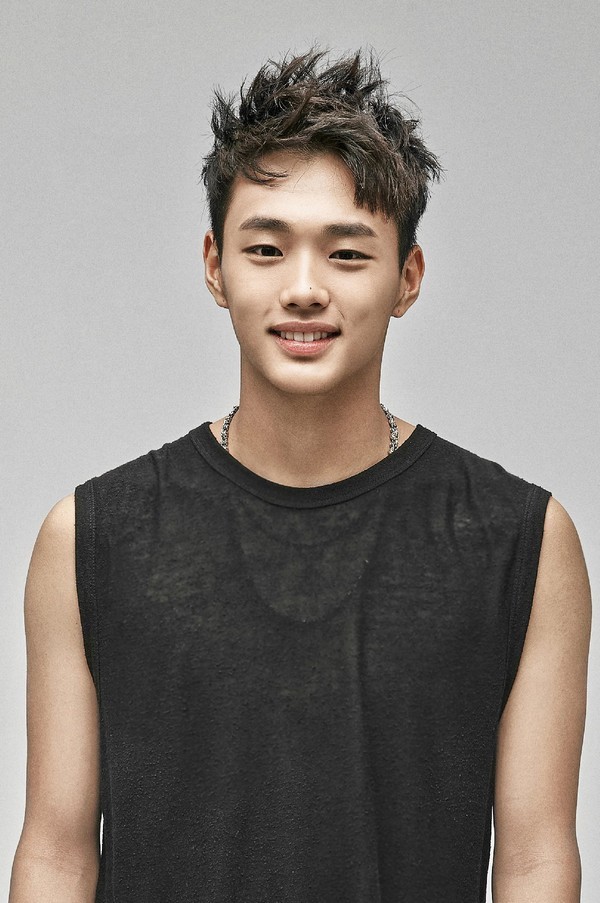 A rep from Cube Entertainment said on July 15th,"We have recently signed with Yang Hong Seok as a trainee. For the time being, he will continue practicing to build his skills. We haven't decided on his future debut yet".