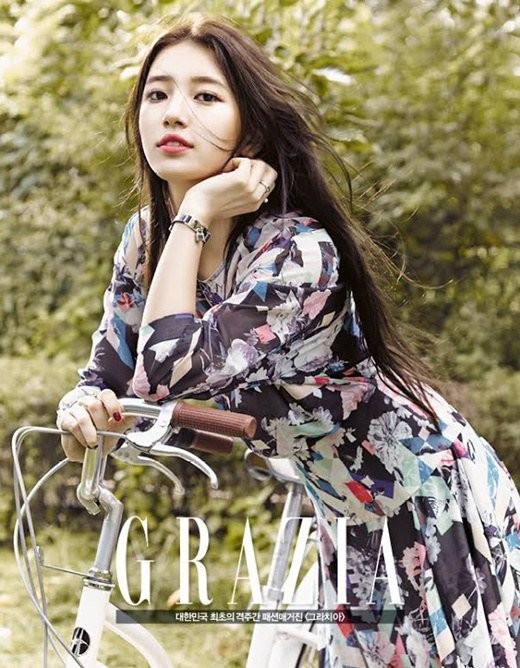 Miss A's Suzy has officially turned down the starring offer in upcoming tvN's drama 'Cheese in the Trap'.

JYP Entertainment revealed on July 13th,"After much consideration, Suzy has decided to decline the offer to star in 'Cheese in the Trap'.

Suzy was previously reported to have been a potential candidate for the female lead in 'Cheese in the Trap', which attracted much attention from many people. While actor Park Hae Jin has been confirmed to take the male lead role.

Based on a popular webtoon of the same name, 'Cheese in the Trap' is schedule to go on air this October.
Tags: Cheese in the trap, Miss a, Suzy
Share
Previous articleNext article