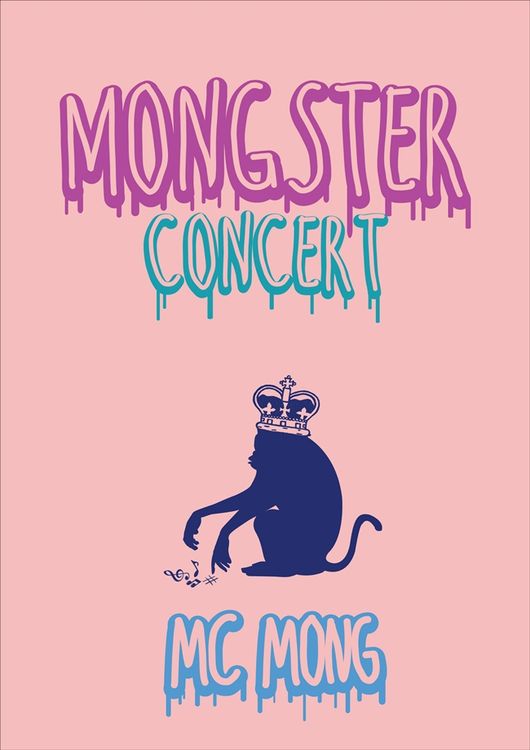 MC Mong will be holding his first concert in 6 years this September.

Dream Tea Entertainment announced on July 20th,"MC Mong's concert titled 'The Happiest Time in My Life' will be held at Lehzin Comics V-Hall on September 4th - 6th and 11th - 13th. The concert will be the time for MC Mong to meet his fans in 6 years. He's preparing a time to share with his fans who have been waiting for him for a long time".

In particular, it will be a small concert with 400 seats and will last for 120 minutes. The ticket sale will begin on July 21st.
Tags: Mc mong
Share
Previous articleNext article