Lee Byung Hun is definitely one of the most successful and handsome Korean actors but who would have predict that he also was a cute little boy some years ago?

Few photos from the actor’s childhood surfaced online and immediately garned a lot of attention. One of the photos show little Byung Hun hugging a dog while the second was taken from his yearbook. 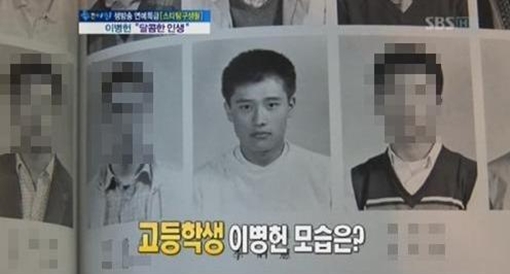 On another note, Lee Byung Hun is currently preparing for a wedding with actress Lee Min Jung that will be held later this month.