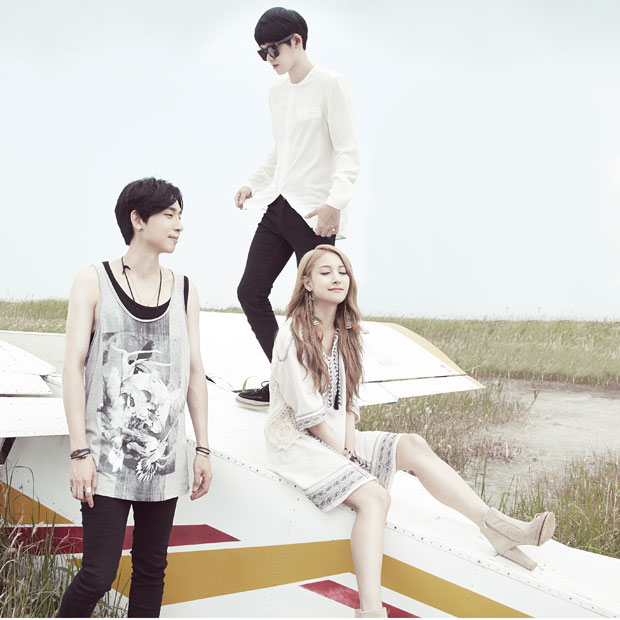 Kara's Gyuri and indie band From The Airport will be attending rock music festival 'Summer Sonic 2015'.

'Summer Sonic' is one of the largest rock music festivals not only in Japan but also in Asia and is held annually two or three days at the same in Osaka and Chiba. This year the festival will be on August 15th and 16th.

Gyuri and From The Airport will join in the lineup on the 15th at Osaka Flower Stage and they will performa total 6 songs including 'The Little Prince' and 'Return'.

Epik High and BTS were also revealed to attend this year 'Summer Sonic'.