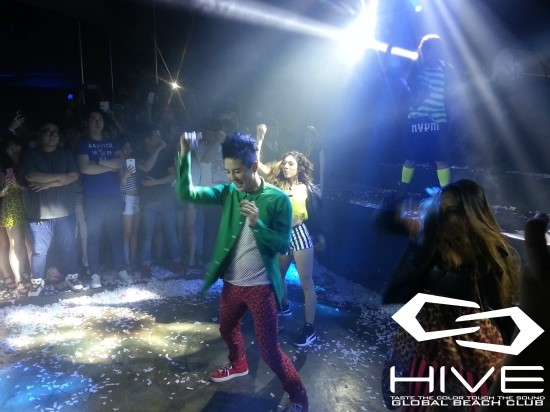 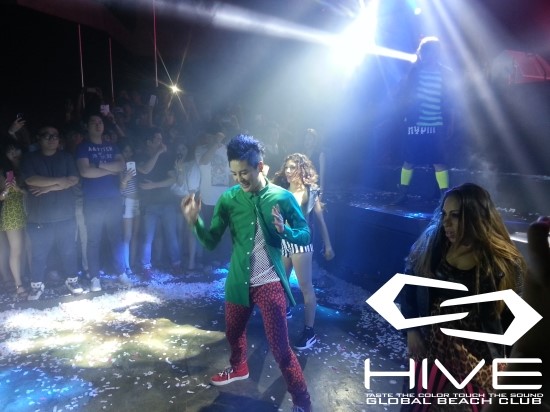 All were shocked when they saw JYJ’s Junsu (XIA) at a Busan Club before their eyes.
Hive Club updated their Facebook and Naver blog with XIA Junsu's surprised appearance at their crib.

Meanwhile, he is in Busan for his “XIA Second Asia Tour Concert Incredible in Busan”, scheduled yesterday (August 10) and today (August 11).