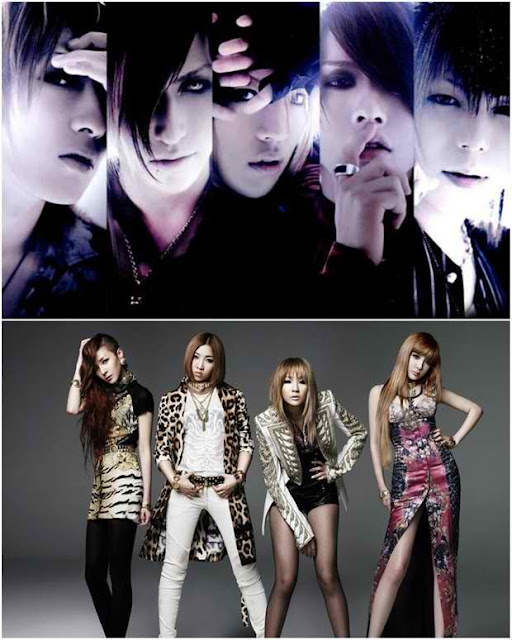 The big revelation was that they had an opportunity to work with 2NE1 in the past.
When Member Shou was asked about the concert that left a big impression on him, he answered, “Ah… last year I went to 2NE1's New Evolution Japan Arena Tour with our manager. And between the performances, a staff came up to my seat and asked something like: “Would you like to do a collaboration?.”
He added, “The manager didn't say yes but… the truth is I was supposed to be a surprise. It was planned to call me up to the stage. I would sit on a chair and the band members would dance around me. (laugh)”.
Would you like to materialize 2NE1 and Alice Nine's collaboration?
written by: loveluytakyo@dkpopnews.net
Source: ygladies Facebook
Tags: 2ne1, Alice nine
Share
Previous articleNext article