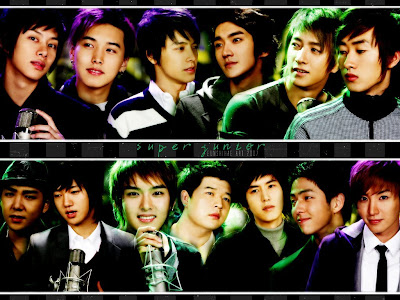 Astro's chinese department manager announced that Astro would be airing about 100 shows during the 15 days New Year festive season, amongst which will include concerts, music performances, and special edition music clips of various stars such as Andy Lau, Aaron Kwok, Sammi Cheng, Jolin Tsai, Show Luo and Super Junior.

Source: Chinapress.com
Translated by bulletproof@SJ-World.net
There Elfs.. Chinese elfs would be glad. Hope they can see Hankyung in some Super Junior shows that will air. By the way airing will start on February  14, 2010 (Sunday). Be sure to catch it for those who have Astro.
posted by: shaynekay@dkpopnews