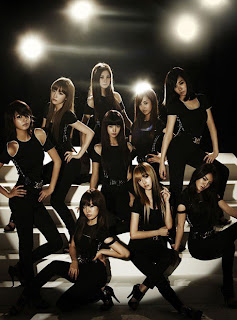 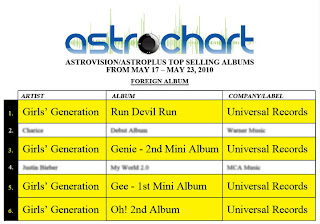 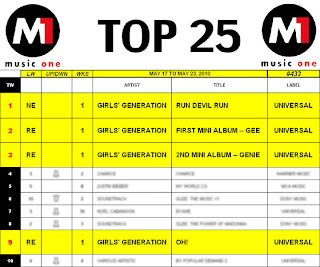 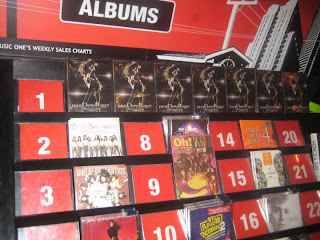 Two of the country's biggest record retail chains - Astroplus/Astrovision and Music One released their album charts two days ago and Girls' Generation's "Run Devil Run" album crushed its competitors and shot straight to the NUMBER ONE spot after two days of release in the market! The album charts were based from the tabulation of album sales from May 17 to 23, 2010.