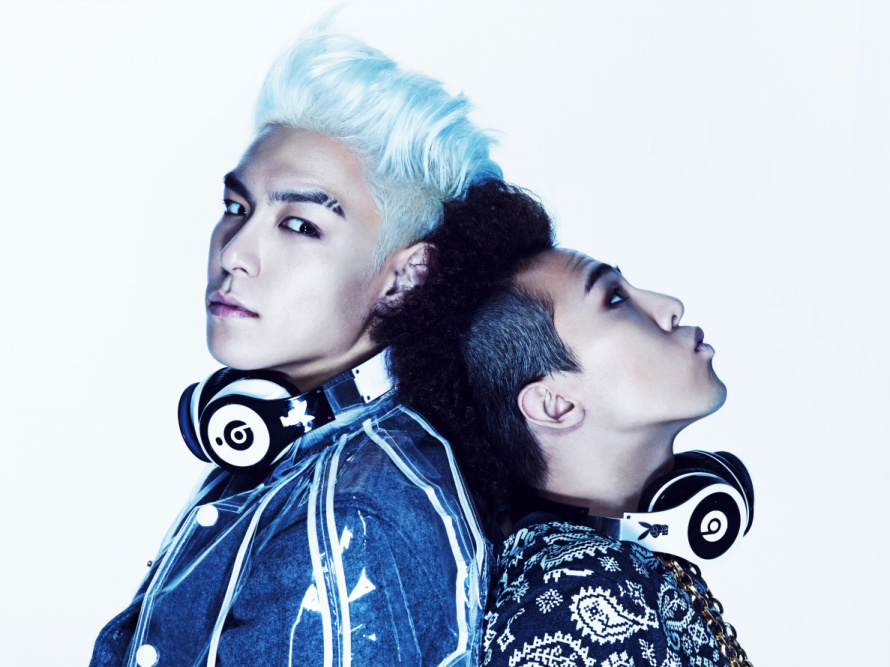 GD&TOP will join forces once again for a new song after 5 years!

According to sources, GD&TOP will release a new song, but it will not be a seperated single but rather be included in Big Bang's single album 'E' of 'MADE' series, which is scheduled to come out in August. The two also revealed to already started their music video filming.