Share
0 comments
G-Dragon updates his followers with a new eleven-second video and lots of pictures from his fans. In the video, you can hear girls who are screaming.

The video and photos were taken in London where he is currently filming his new MV for his 2nd solo album which will be released on August 18. 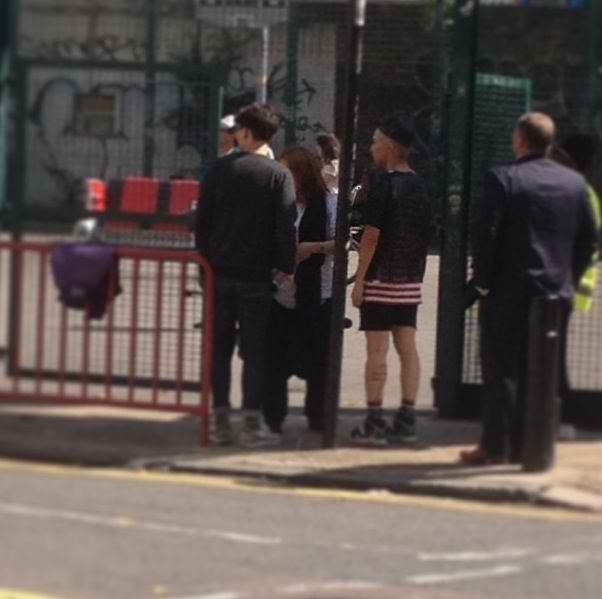 I wonder what they are looking at? 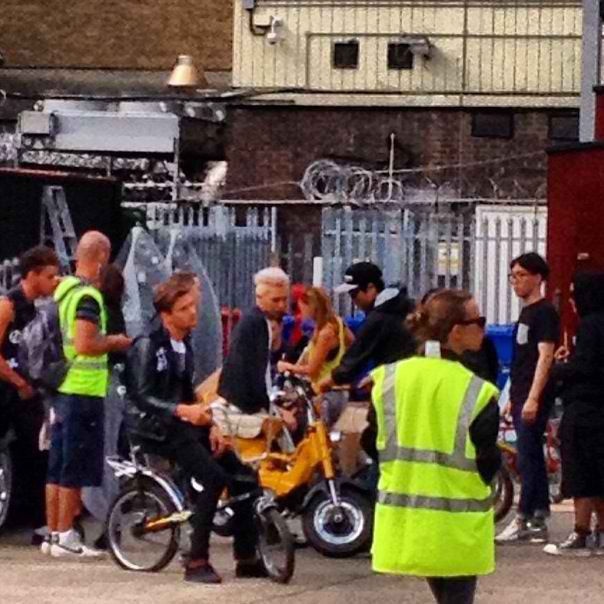 G-Dragon is sitting on a bike 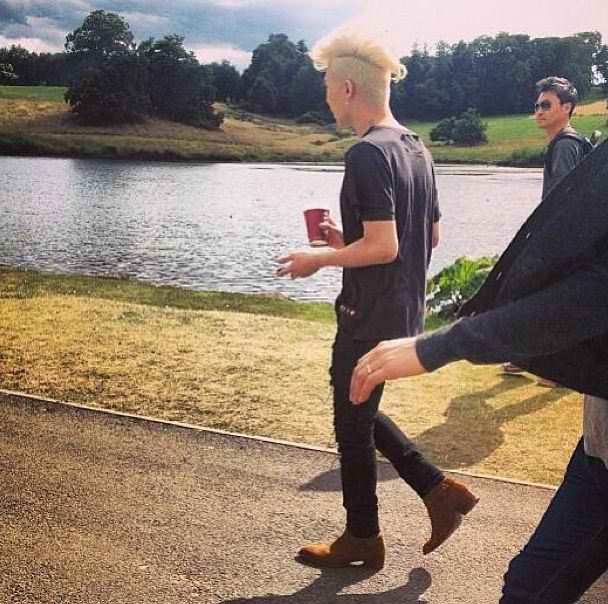 G-Dragon, where are you heading?
Watch below: