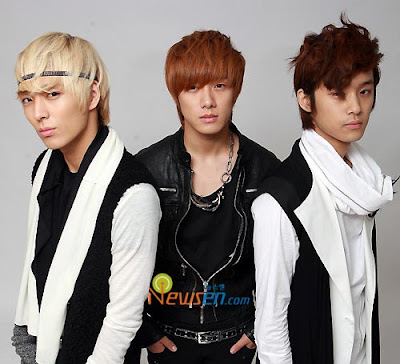 A couple days ago, F.T Triple released their Mv teasrer, as well as revealed that they had a hard time filming the MV, as it was filmed in the Philippines when it was being besieged by typhoons.

The full album is called double date and it is divided into two projects of One Date and Two Date. The album Two Date, which F.T Triple is in charge of, includes the song Lie, which was part of F.T Island's digital single, as well as 3 other songs.

F.T Triple's album, Two Date, is part of the 2 CD album and it will reveal a different atmosphere compared to F.T Island. This will be a limited edition album as only 20,000 copies will be released.

F.T Triple will join all of the boy bands currently performing and will begin their activities with their first performance on the 29th.