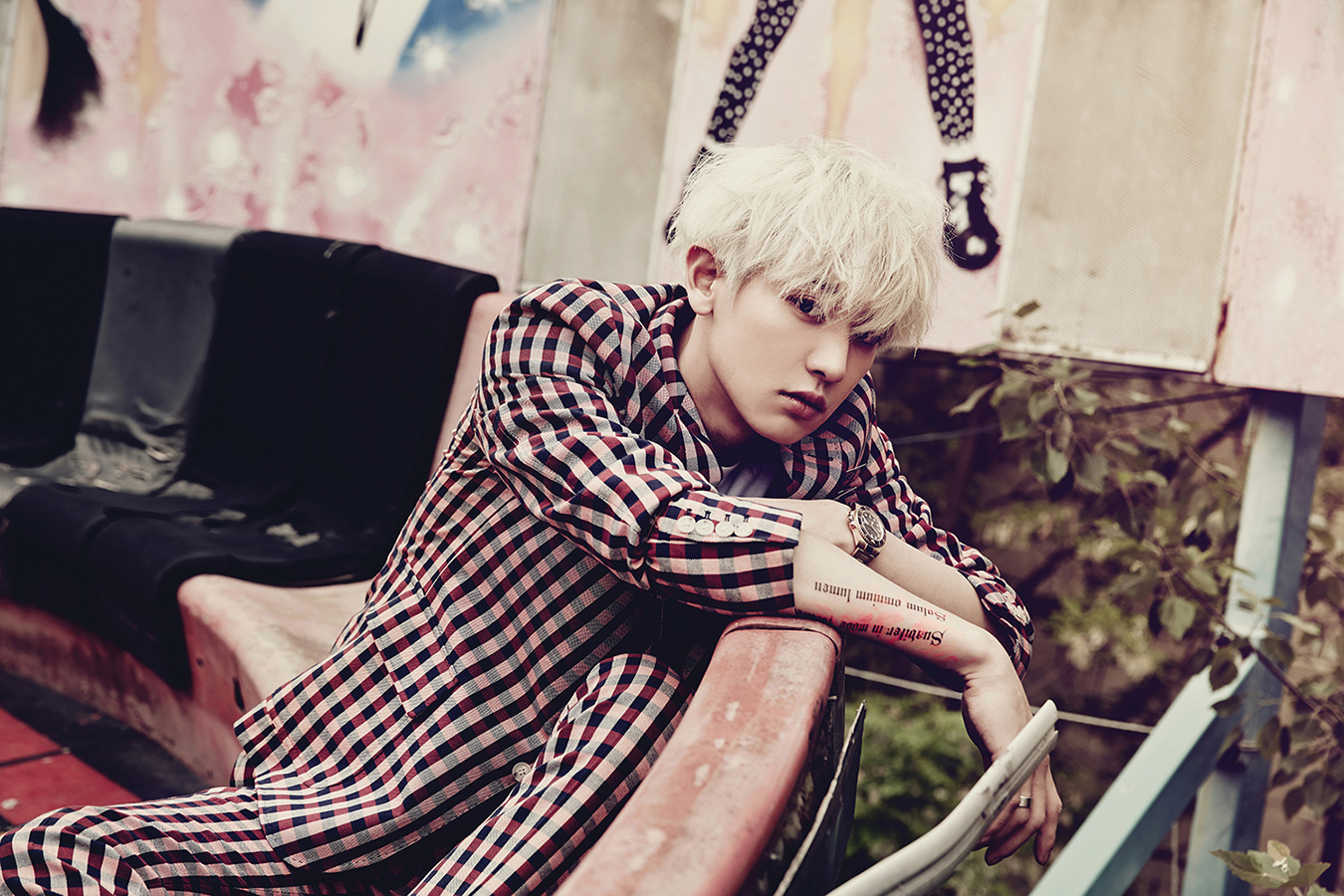 EXO's Chanyeol shows his potential as as a singer - songwriter.

Back in April when he guested on the radio together with member Kai and Chen, Chanyeol showed his interest in making a song that was played at the background on the radio. He said,"I have been practicing composing these days and I want to compose a logo song one day".

When Lee Gook Joo asked him to compose a song for 'Young Street', Chanyeol replied excitedly,"I will soon make one and gift it to you".