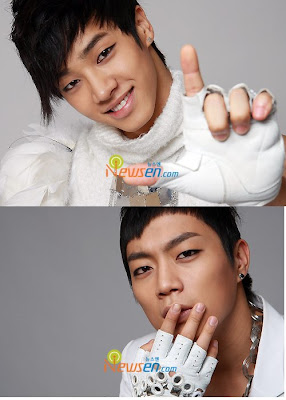 This is already the second week since BEAST made their debut on Music Bank.Many of you might not know that some of the members in BEAST have worked together before.

BEAST's member Gi Kwang used to be a solo singer before joining BEAST with the name AJ.He has performed two songs before which are "Dancing Shoes" and "Wipe The Tears".

In his "Wipe The Tears" performances, you can see BEAST's leader,Doo Joon as one of the two rappers of the song.You can hardly see another member which is Yo Seob in the video,as he is only a dancer of the song at that time,keep an eye on the right,he is always on the right when performing this song.

Below is the video for you to refer,do you find this useful for you??