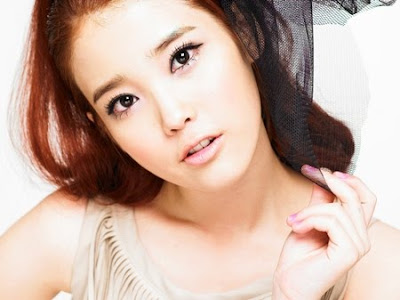 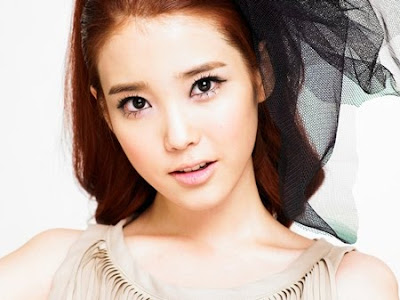 After releasing her first mini album on 22nd April,IU will be back again with her 2nd mini album!According to reliable source,her mini album will be released on 12th November which is just 2 weeks away from now.

IU never fails to impress me with her ability,talent as well as her sweetness,making her debut last year with "Mia",she showed good vocal eventhough she is just a 17 years old girl,coming back with "Boo" earlier this year that shows us her cute side and transformed to a cute rocker promoting "You Know",i have been watching this girl growing since her debut.

However,her performance on Yoo Hee-Yeol's Sketchbook has left an unforgettable impression in my mind singing the accoustic version of SNSD's Gee,Super Junior's Sorry Sorry and Big Bang's Lies,i am pretty sure that if she keeps working hard,she will successful in the k pop scene.Besides,the jacket cover photos have just been released recently,please have a look!

The performance that impressed me the most!