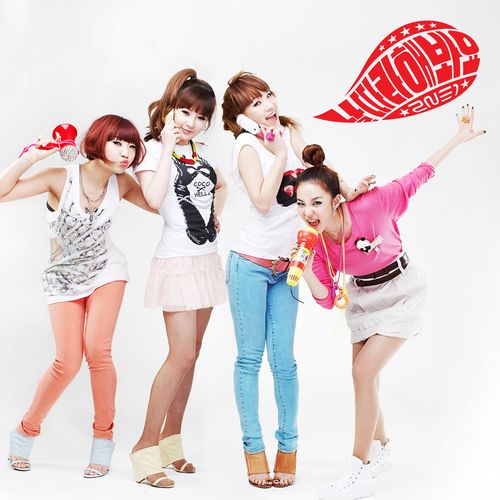 A fan told me this and i think its pretty convincing...

Now... if you look at the phone CL and Bom are holding it is the exact phone as the samsung corby in the other photo.

A lot are speculating this single is their "comeback" single making a few fans disappointed, me as well.

I would like to make things clear and confusions gone because YG said that 2ne1 is going to make a comeback this coming APRIL with a full length album.

This was released as a "Digital Single" with no prior teasers and promotions.


It's nice to see 2ne1 back with a fresh new beat minus the autotune because it totally hid their voices BUT this is just a CF song for Samsung and according to the Samsung related websites... you can search yourself, it is still yet to be released or just been released, it's model is Samsung Corby Folder SCH - W930.


There is no official news for this, but I think i am right... what do you think?