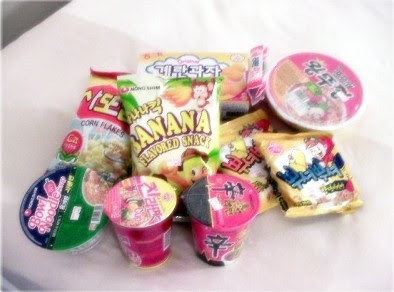 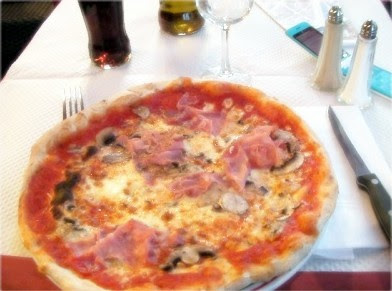 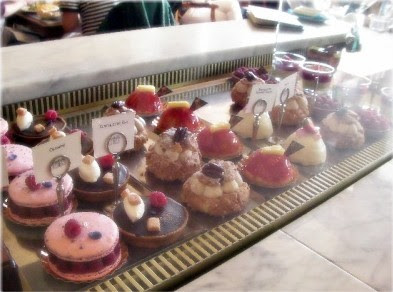 Some cyworld entries made by the boys...

The things I ate in France……hehehe really！！！

if it weren't for these snacks, this travel would've been flavorless……

Credit: Eunhyuk's Cyworld
Korean to Chinese: Sjbluecn
Chinese to English: eunmi@sj-world.net
TAKE OUT WITH FULL CREDITS;
NO ADDING YOUR OWN!


But when you're in France, you should try their famous foods too

Holding this thought, and eating these！！！

Legends say this is the best place to eat Brown(?)Cake~

I ate a Brown(?)Cake and a Sandwich hehehehe

even though it was a little greasy, but it was very sweet very tasty！！！

Credit: Eunhyuk's Cyworld
Korean to Chinese: Sjbluecn
Chinese to English: eunmi@sj-world.net
TAKE OUT WITH FULL CREDITS;
NO ADDING YOUR OWN!


Also, I found these photos of Eunhyuk's gifts to the Sukira staffs from Paris. ^^ 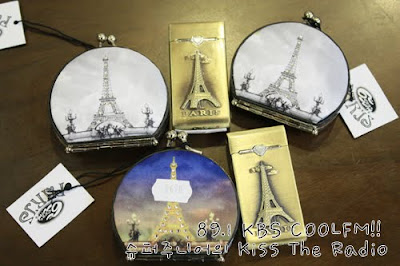 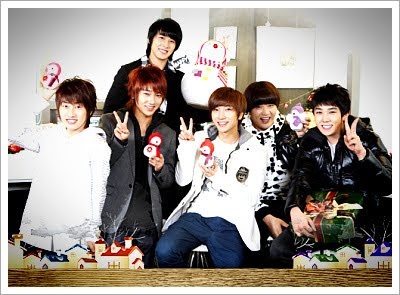 ..The me that is smiling in the photo.. is really blissful..


..Till now, it felt like as though it was yesterday.. It's already been 1 year.. Already.. Time passes so quickly..


..I even have the ability to think carefully..


..And also the ability to endure..

..My heart is still like that..still the same throughout..


Credits: 박정수 Cyworld
Korean to Chinese: jsholic.com
Chinese to English: Existence & ★_Excentrique @ SJ-World.net
Take out with full and proper credits! Please do NOT add your own! Thank you!

..blood..from head to foot has all been blocked..

..all is because of stress, don't get enough sleep..

..a bit oversensitive..need to worry about too many things..head is about to explode..