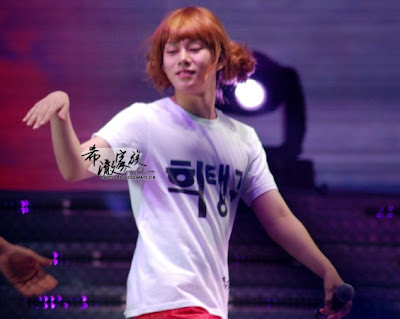 Change of character for the sake of a pleasant performance (-┏)

There were several comments

Let’s empty the contents of the heart

Source: Heenim’s Cy.
Translated by: Cinderella @ Sj-World.net
May be taken out with full credits and do not add in yours! 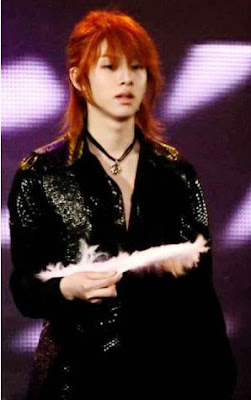 When I was very very young, I like to read(watch) comics

About 20 years ago? During that time (ah the age of oppression) watching tv all day long

Started going onto the (inter)net during highschool? Because of the net, lost (my) temper and delete them all

You must do good, Yeolhyeolgangho, The Advent of Faeries, Kindaichi, Konan, etc etc..

ㅋㅋㅋㅋ Suddenly thought of old times so listed them down. There’s a lot ㅋㅋ

Because (I) used to be a genuine enthusiast, used to use meal money to buy comic books

After getting caught by (my) parents, tore all the comic books, was even scolded ㅋㅋ

Because still have the dreams of drawing comics, drawn 4-squares comics before

Created characters before too (Created 셀렉티스와 and his friend Karion)

Ever joined the animation club, a friend even recommended me to go be a disciple!!

Carefully cutting out (my) creation, while pasting everything became chaotic

To the impatient, easily irritable personality, (and) severe moodswing me, it is impossible to create anything

All my pocket money are spent on arcades, comic books, music tapes

It’s really funny, although thinking back now it was really really childish

Playing with the secondary school* hyungs when I was in primary school**, only care about winning

Recently in my room, will use a broken joystick and play duck# with Donghae

Together with manager hyung in the dorm, cannot resist the sadness, tear-ed together

Ah..Never expect (that they are) all colored comics (+_+)

Are the few comics I read before going for schedules ㅋㅋ

Brings a lot of laughter to me (and) put (me) in a good mood, the rest of the members are comfortable too (-┏)

Really.. Parents, to the childhood me who likes to read comics

“This is only temporary~ When you grow up, you won’t be reading comics anymore?” 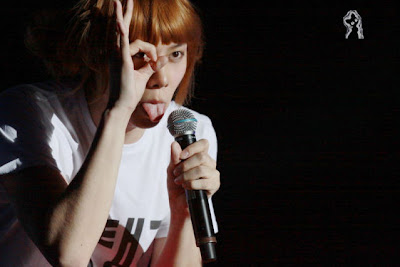 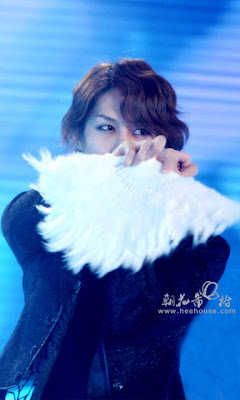 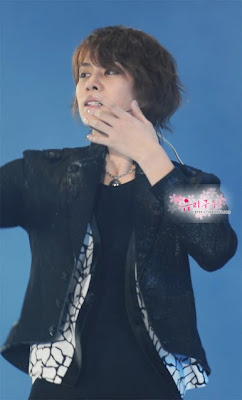 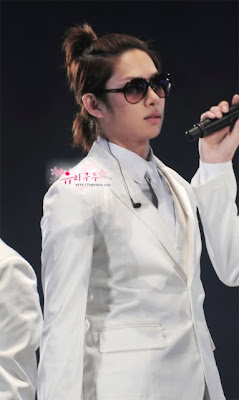 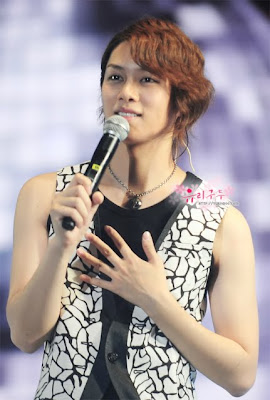 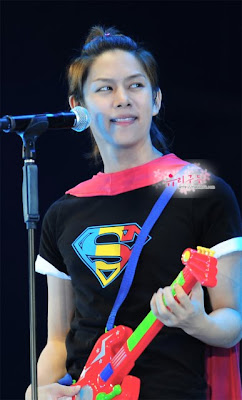