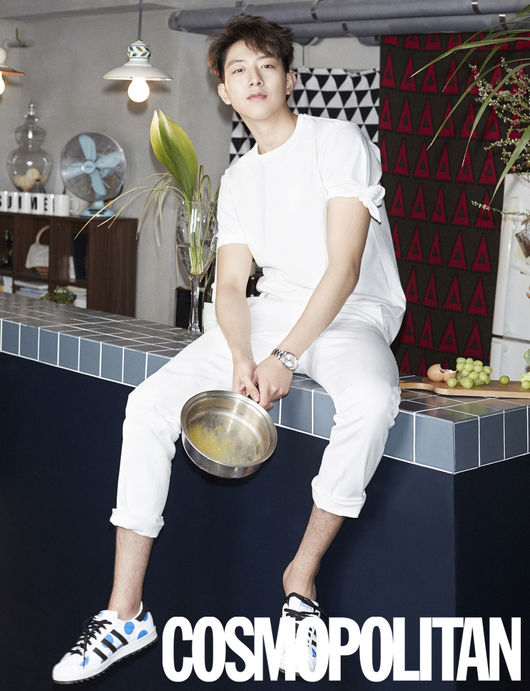 We might get to see Jungshin on SBS's 'Law of the Jungle'.

According to FNC Entertainment on July 20th, Jungshin's appearance on 'Law of the Jungle' in Nicaragua is currently being discussed after receiveing the offer from SBS's side.

Aside from Jungshin, GOT7's Jackson and EXID's Hani are also considering to join in the trip to Nicaragua.

'Law of the Jungle' in Nicaragua is scheduled to air after the Yap Islands and Brunei episodes.
Tags: Cnblue, Jungshin, Law of the jungle
Share
Previous articleNext article